Powerful pre-flowering activator, from the purest source on the planet

Seaweed is a 100% natural plant and soil vitality enhancer that encourages prolific root and foliage growth as well an increase in flowering sites, and larger flowers and fruits.

Seaweed will promote vigorous, healthy growth in synergy with any feeding regime, in soil, coco or hydroponics.

Marine plants of many types have long been recognised as powerful plant boosters and stress relieving agents, but one species, Ascophyllum nodosum, stands out as the most effective. And so, to deliver as many active elements as possible in Seaweed, including high quality organic nitrogen, we cold-press Ascophyllum from the purest waters on the planet, and add nothing else.

Seaweed is particularly effective as a pre-flowering activator/booster. 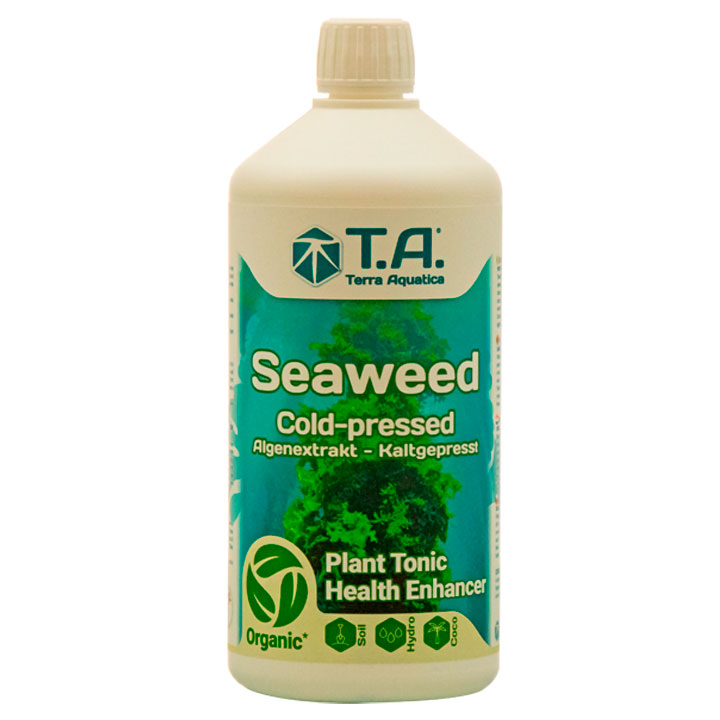 Dilute to use as a foliar spray or add to water or nutrient solution.

As a general tonic and organic nitrogen source: Use when needed

As a pre-flowering activator to increase number of flowering sites: apply from 1 week before flowering begins. See the feed chart for details.

Seaweed® is available in:

All plants, nutrients, and substrates, in hydroponics and outdoor gardening. 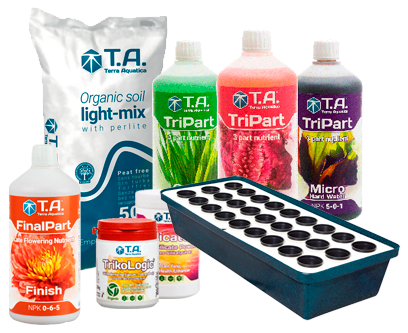 Manage Cookie Consent
To provide the best experiences, we use technologies like cookies to store and/or access device information. Consenting to these technologies will allow us to process data such as browsing behavior or unique IDs on this site. Not consenting or withdrawing consent, may adversely affect certain features and functions.
Manage options Manage third parties Manage vendors Read more about these purposes
View preferences
{title} {title} {title}